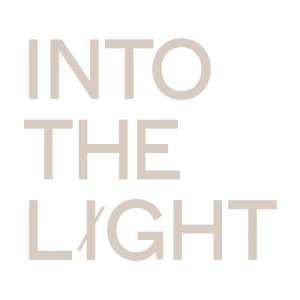 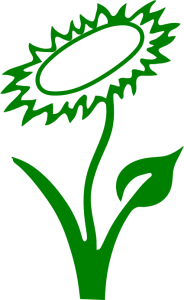 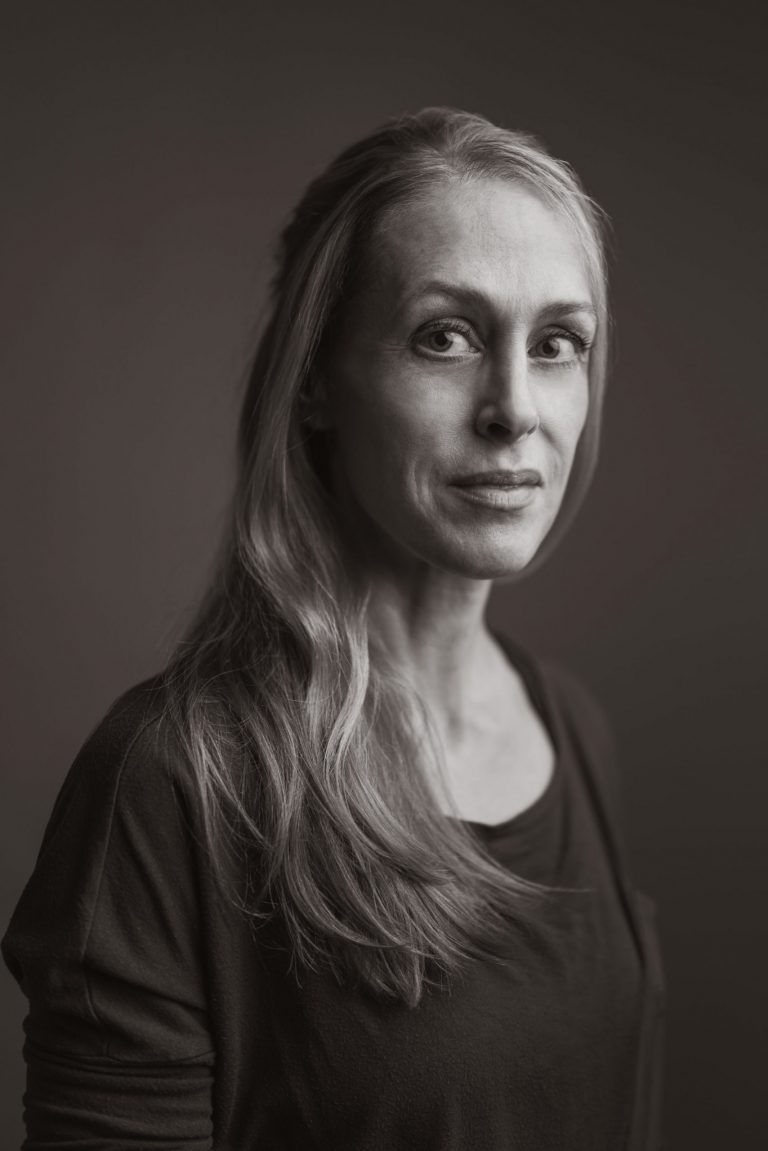 Tara has been committed to animal welfare for as long as she can remember, has been a vegetarian since she was 16 years old and has been a vegan for several years now. Animal protection and non-animal experimental equipment are therefore also important to her in her profession as a tattooist.

The Japanese and Asian style was her thing from the beginning. The perfect adaptation to the body, large surfaces and motifs with ancient symbolism have fascinated her from the beginning. Developed over thousands of years, the size and clarity of this style makes it beautiful even in old age. The motifs with strong contrasts and clear colours or Shades are effective both from close up and from a greater distance, and Japanese mythology is so diverse that there is a suitable motif for every situation in life and personal history. 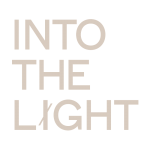 Made with in the palatinate by idee + .media